As a multi-discipline drilling company, we continually deliver creative solutions to increase efficiency and accuracy in all our drilling projects. 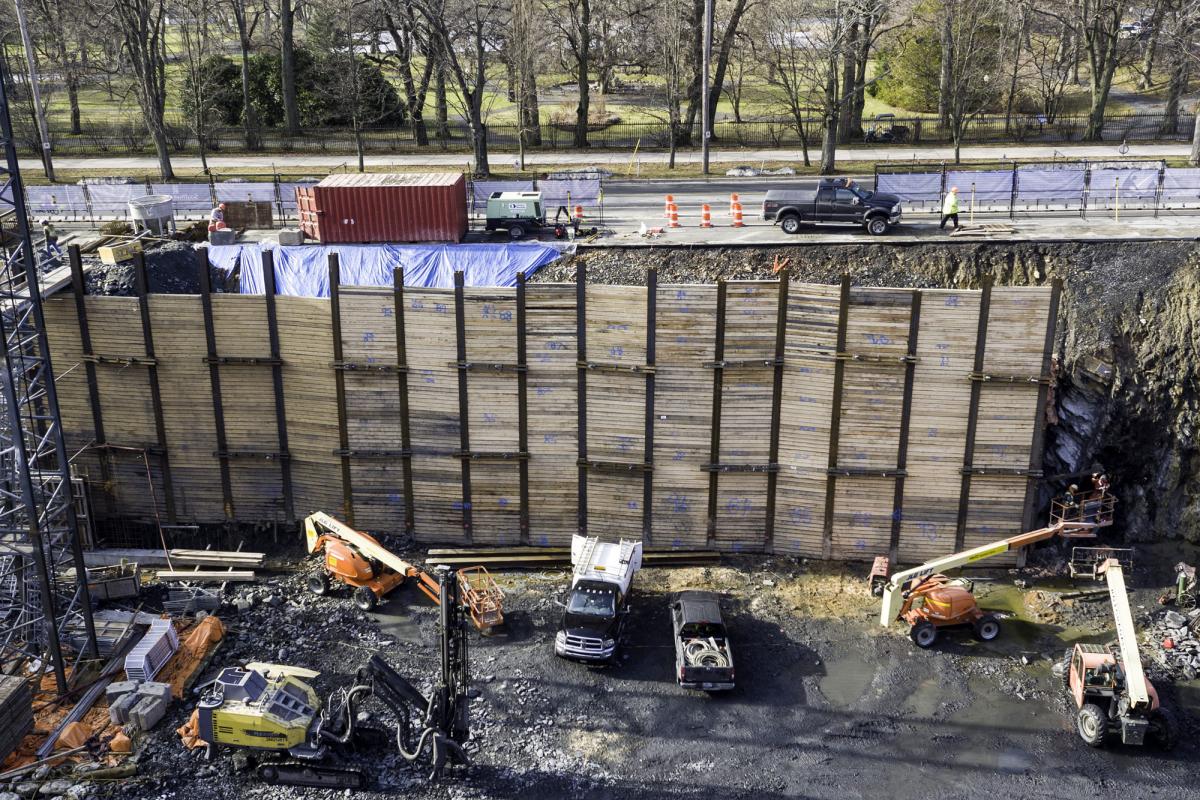 The process of temporarily supporting a building, vessel, structure or trench with shores when in danger of collapse or during repairs or alterations. 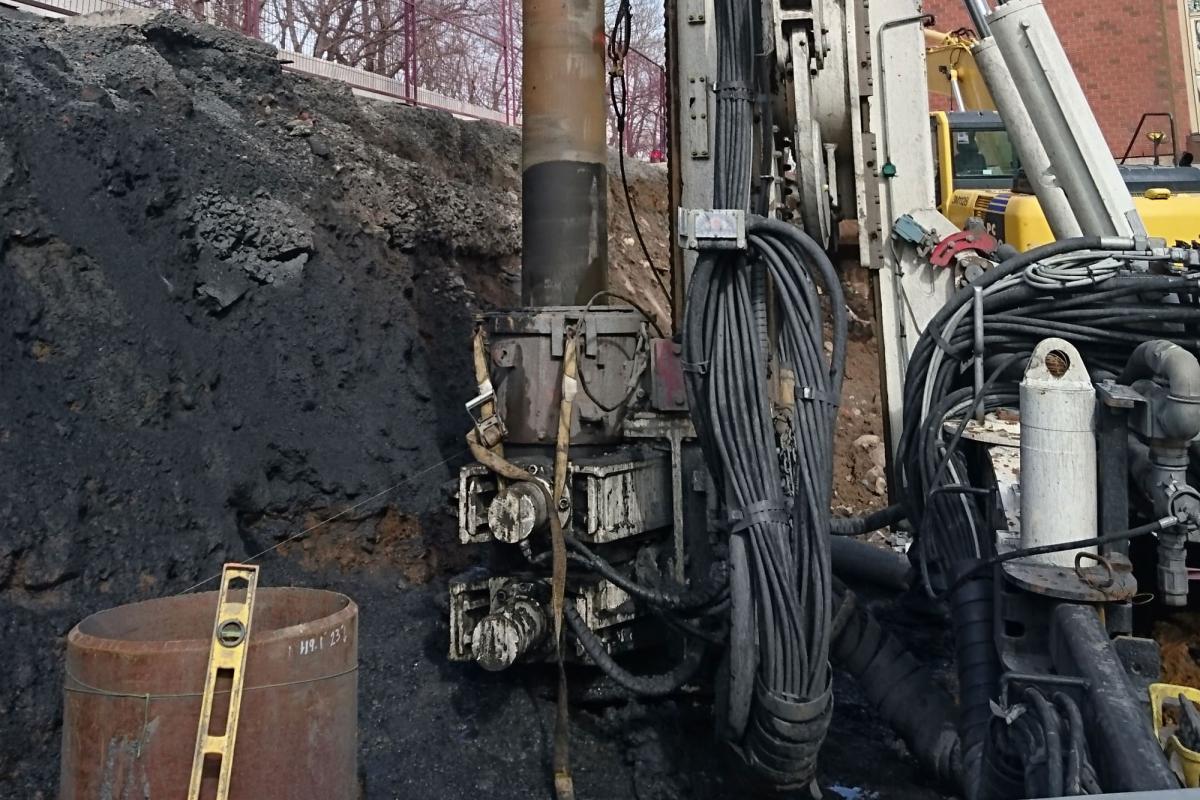 The process of driving piles into soil to provide foundation support for buildings or other structures. 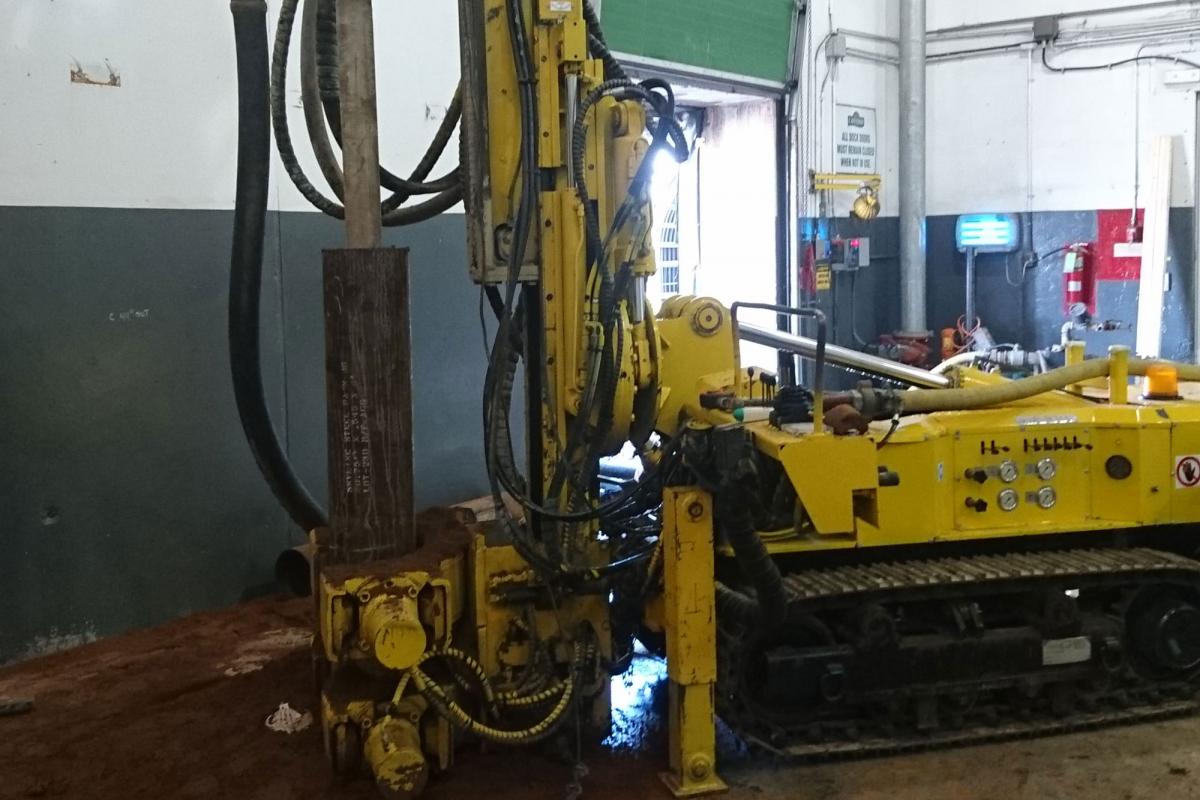 Small diameter drilled and grouted friction piles. Each pile includes steel elements that are bonded into the bearing soil or rock, usually with cement grout. 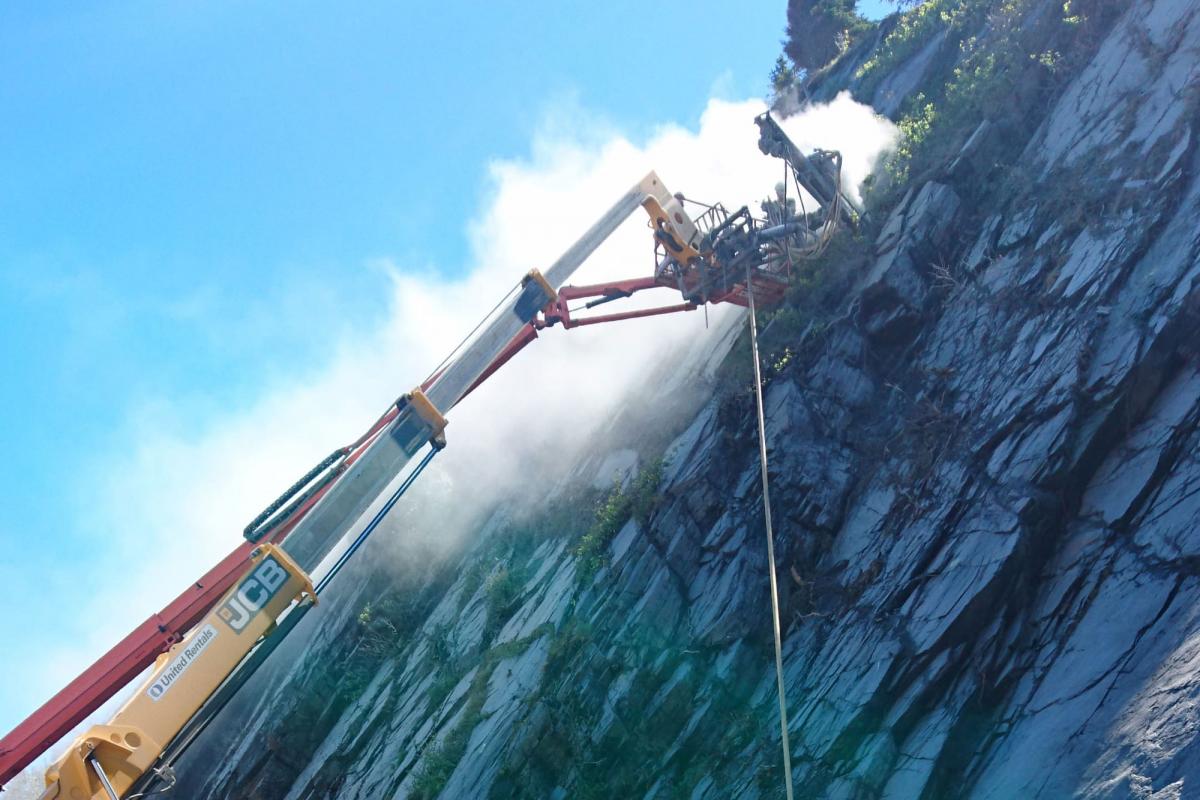 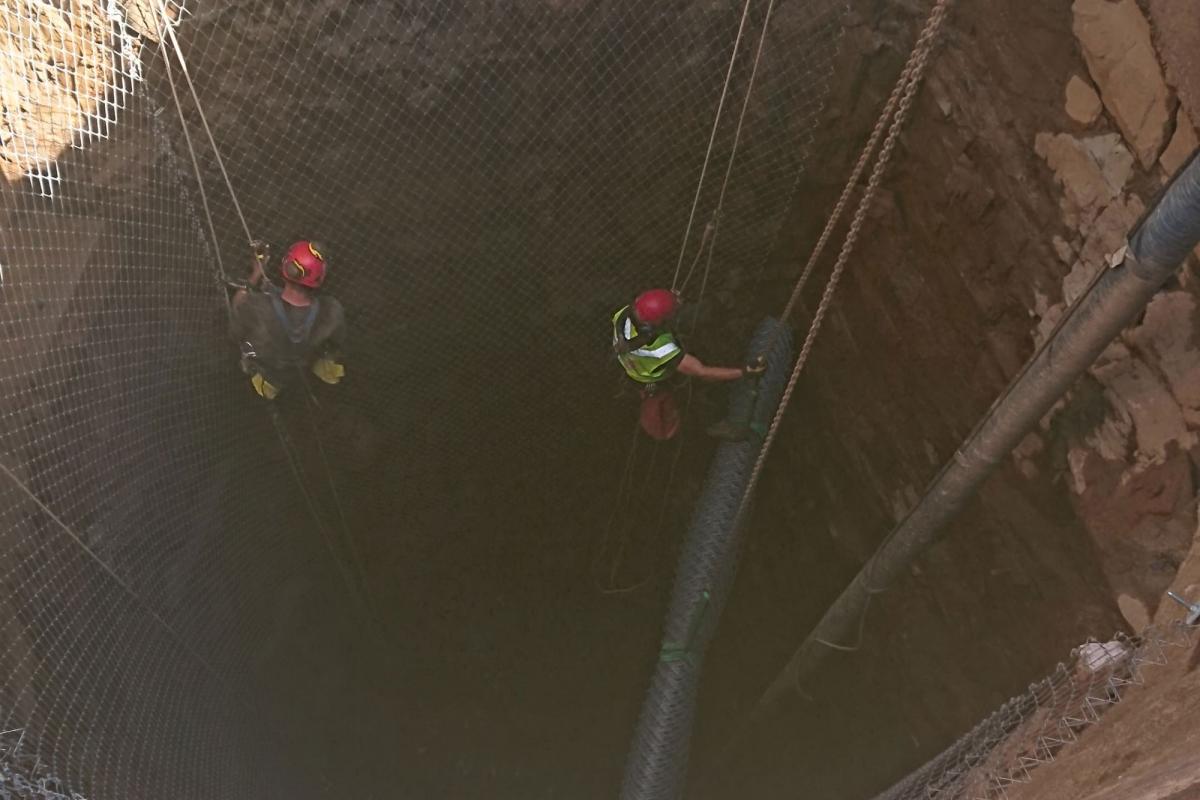 Direct injection of grout to fill the space in between soil particles. The process involves placing hollow pipes three to five feet apart in the soil until hard dirt is reached, at which point the grout, a rock-less concrete, is forced through the pipes.

Occurs when explosives are necessary to dredge rock. This is used to fragment the rock so it can subsequently be dredged and removed.

A demolition of a building or structure by means of explosives. Explosives on the lower floors then initiate a controlled collapse and the building fails under its own weight, succumbing to gravity.